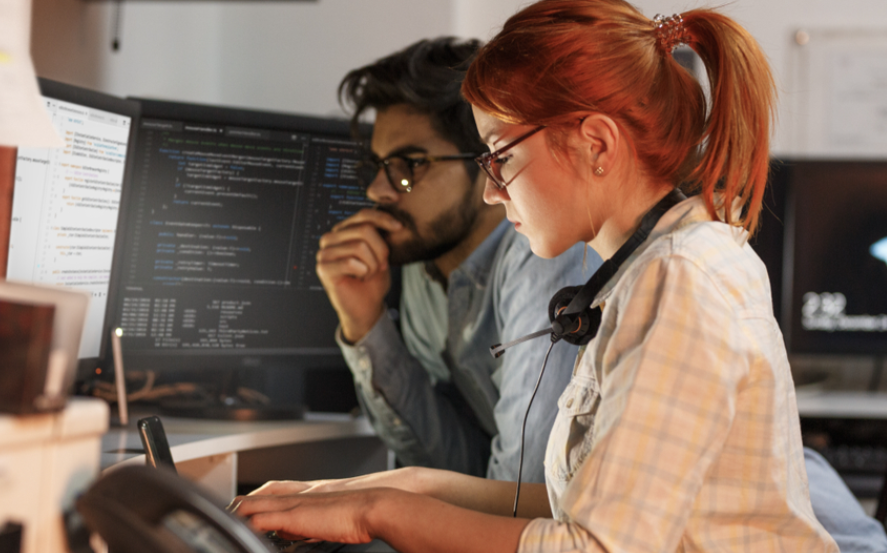 A growing occupation in tech is a software developer. This job consists of an individual designing and building computer software for mobile and desktop devices. Software developers identify user needs, build programs, test out new software, and make improvements. The median salary for this occupation is $100,600. One can make more or less depending on the needed software, and the developers experience. To break into this profession a Bachelor’s degree in Computer Science is a great route to explore.

Skills needed to excel are the following:

Ada Lovelace, an English mathematician, also known as the world’s first programmer, discovered on a piece of paper in 1842 that a computer could follow a sequence of instructions – what we today know as programming. 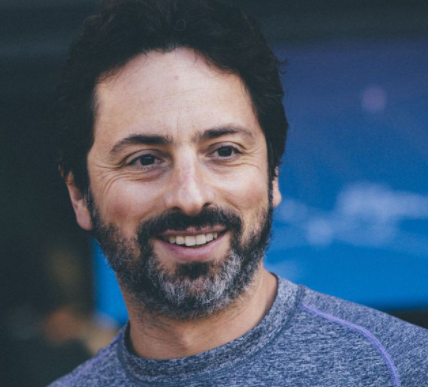 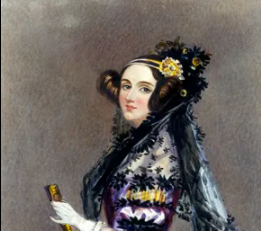